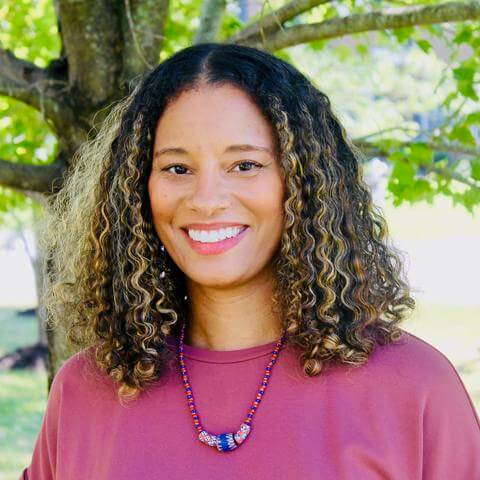 Dr. Plummer was featured on the KPFA 94.1 (Pacifica Radio) public radio show, Africa Today with Walter Turner on November 15, 2021, where she discussed China's role in Africa.

Anita Plummer is an Assistant Professor in the Department of African Studies at Howard University. Her research and teaching focus on African political economy, transnationalism and Sino-African relations. Before joining the faculty at Howard University, she taught International Studies at Spelman College in Atlanta and she was also a Mellon post-doctoral fellow in the Cultures in Transnational Perspective Program and Visiting Assistant Professor of Global Studies and Political Science at the University of California Los Angeles. She was awarded a Carter G. Woodson Center Pre-doctoral fellowship at the University of Virginia. She received her Ph.D. in African Studies from Howard University in Washington, DC.

Her articles on China's engagements in Africa have been published in the National Political Science Review, the Journal of Asian and African Studies, the AfricaFocus Bulletin and Foreign Policy in Focus. She is the co-editor of the textbook, Introduction to Contemporary Africa with Msia Kibona Clark. Her forthcoming book, Kenya’s Engagement with China: Discourse, Power, and Agency (Michigan State University Press) documents and analyzes popular discourses on Kenya and China by exploring the interactions of non-elite Kenyans within contested political spaces as they understand, deliberate, argue and respond to the policies of Chinese and Kenyan government officials.