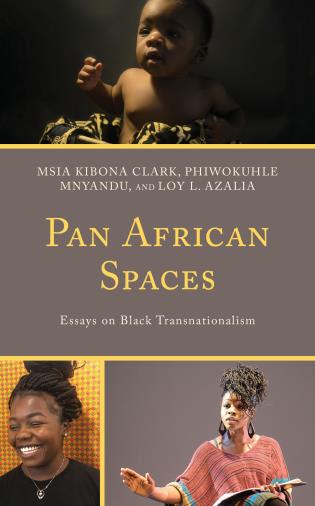 This book explores Black identity, from a global perspective. The historical and contemporary migrations of African peoples have brought up some interesting questions regarding identity. This text examines some of those questions, and will provide relevant essays on the identities created by those migrations. Following a regional contextualizing of migration trends, the personal essays with allow for understandings of how those migrations impacted personal and community identities. Each of the personal essays will be written by bicultural Africans/Blacks from around the world. The essays represent a wide spectrum of experiences and viewpoints central to the bicultural Africans/Black experience. The contributors offer poignant and grounded perspectives on the diverse ways race, ethnicity, and culture are experienced, debated, and represented. All of the chapters contribute more broadly to writings on dual identities, and the various ways bicultural Africans/Blacks navigate their identities and their places in African and Diaspora communities. 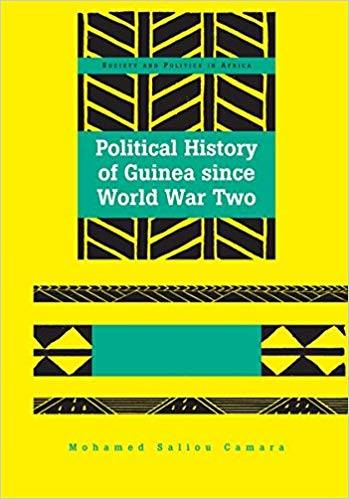 People at the Gates, Fort Willshire and Cultural Transformation in the Eastern Cape, South Africa.  By Flordeliz Bugarin

Embracing Many Voices as Keepers of the Past.  In Postcolonial Archaeologies in Africa, edited by Peter R. Schmidt.  By Flordeliz Bugarin

Morphology, Provenance, and Decomposition of a 19th Century Hybrid Dugout and Sod House in Nicodemus, Kansas. By Presley, D.R. and Flordeliz Bugarin

“Official History, Popular Memory: Reconfiguration of the African Past in the Films of Ousmane Sembène” by Mbye Cham

"Film and history in Africa: a critical survey of current trends and tendencies" by Mbye Cham

“Political Violence, Terrorism and US Foreign Policy in the Horn of Africa: Causes, Effects, Prospects” by Alem Hailu

"Globalization, Social Policy and the State: An Analysis of HIV/AIDS in South Africa" by Krista Johnson

“Dialogic instruction and learning: the case of one Kiswahili classroom in Kenya” by Esther Lisanza 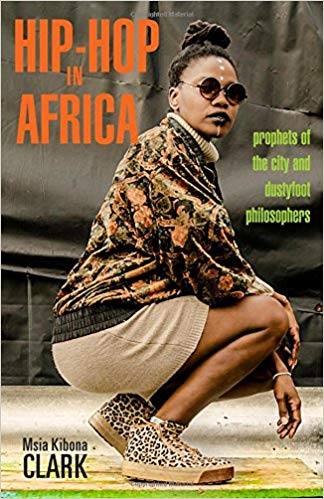 “Swahili Pedagogy in the USA: Preliminary Observations” by Esther Lisanza

“Cultural Diplomacy, Language Planning, and the Case of the University of Nairobi Confucius Institute” by Anita Plummer

"Kenya and China's Labour Relations: Infrastructural Development for Whom, by Whom?” by Anita Plummer

Unpacking Africa and China on the "On Africa" Podcast

Dr. PLO Lumumba on the Role of Africa and the Black Diaspora in International Affairs